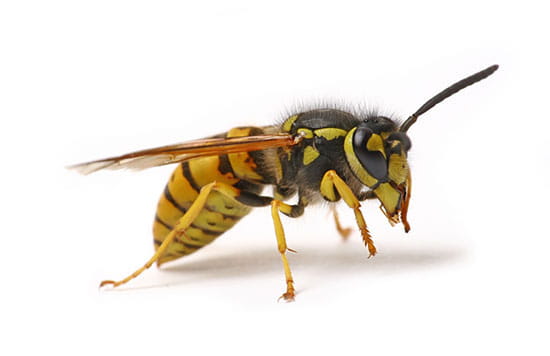 The End of Summer Doesn't Mean the End of Wasps

At Pest Control Services, we normally find ourselves dealing with rat and rodent control in the winter, as more of our six-legged friends pop up in the summer. From April onwards, call outs for wasp control spike.

This is expected at the height of summer, when scarcely a back garden or picnic spot in the country goes unbothered by the famously aggressive wasps. What few people realise, however, is that when the summer winds down and the cooler autumn begins, the wasp population actually spikes, with a few additional problems going along with this.

As always, Pest Control Services is on hand to deal with any wasp problem, big or small, across Berkshire, Hampshire, Wiltshire or Oxfordshire. Yet however big the nest (a recent story reported a loft wasps' nest eight feet around!) we can terminate it safely and efficiently.

Wasps in Late Summer and Autumn

Wasps generally start building their nests in late May, and this continues until June. This might suggest a typical 'summer' problem, but the queen can continue laying eggs until the early autumn, meaning wasps can be hatching well into October.

Having had the whole summer to reproduce, wasp numbers at this time are actually at their peak. If this does not seem like the case, this is simply because at this time of year outdoor and garden activity decreases for most Brits, so we notice wasps less.

In the autumn, the kind of picnics, barbecues and al fresco dining which attracts the pests certainly occur less often, contributing to these generally larger numbers going unnoticed. But there are indeed more wasps and, to make matters worse, they act like more of a pest at this time of year. This is because it is in the late summer and early autumn that wasps are scavenging for food to last the colder months ahead; as that food becomes scarcer, their search intensifies.

It is not uncommon for us to receive calls at this time of year for wasp nests, usually discovered in lofts, eves, or other sheltered locations. As always, however, the problem can be dealt with.

However more active wasps may be in the autumn, you are still only in danger from a nest if you get too close or agitate it in some way. As always, please avoid doing this. Wasp nests are often found in an awkward of secluded area, making effective DIY application of insecticides difficult.

It may also be difficult to ensure all of the wasps are eliminated before an attempt is made to remove the nest itself. Calling us guarantees an effective removal, usually on the same day, and we will be able to share a full assessment of the situation as well as tips for future prevention.

Whether you discover wasps at the height of summer or find yourself surprised when you thought they were gone in the autumn, Pest Control Services can make sure they soon are. 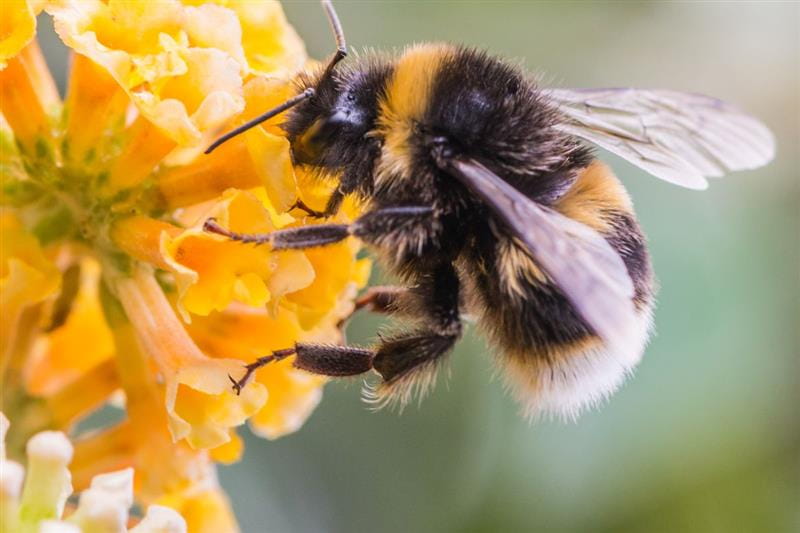 How Bees Keep Cool During the Heat of Summer

Have you picked up from any of our previous blog posts how interested we are in honeybees? Even as one of the leading pest controllers in Berkshire, our fascination with these incredible creatures and our passion to help rebuild their numbers leads us to be... 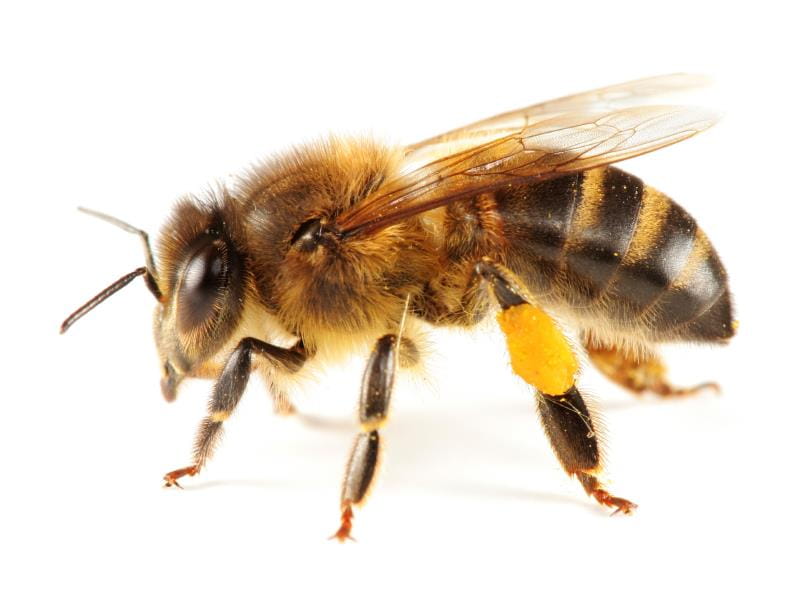 Wasps, Bees, Cockroaches, and Beetles - It's That Time of Year

If you run across a pest control expert mumbling about wasps, bees, cockroaches, and beetles, don't worry. He's not losing his mind. This is the time of year when calls for these particular pests spike. Pest Control Services handles them all in Berkshire, Hampshire, Oxfordshire,... 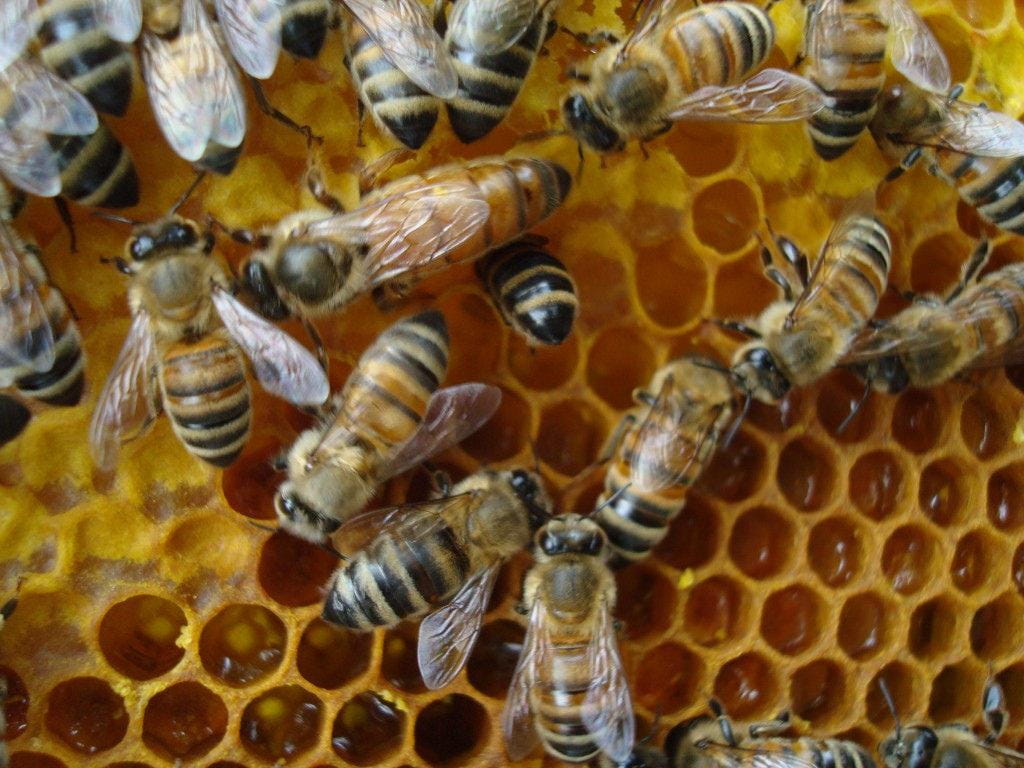 The BBC ran a story in early April about a homeowner who called a local pest controller after realising he had a bee problem. A thorough inspection revealed a 1.2 cubic metre hive housing an estimated 20,000 honeybees. It took the pest controller about six... 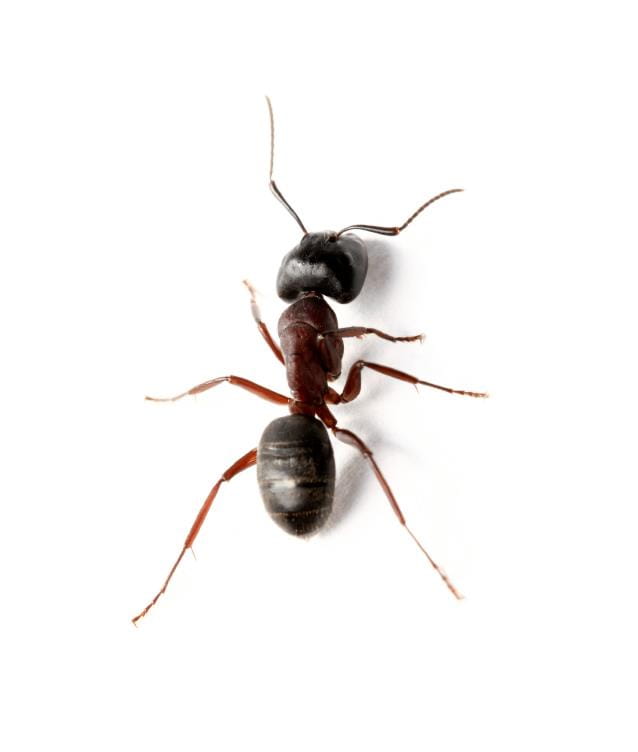 As experts in pest control in Hampshire, Wiltshire, and Berkshire, we are gearing up for the annual increase in ant calls we get every spring. This is the time of year when hibernating ants begin to emerge from their nests in search of food. It...